How AI is Revolutionizing Social with Virtual Influencers 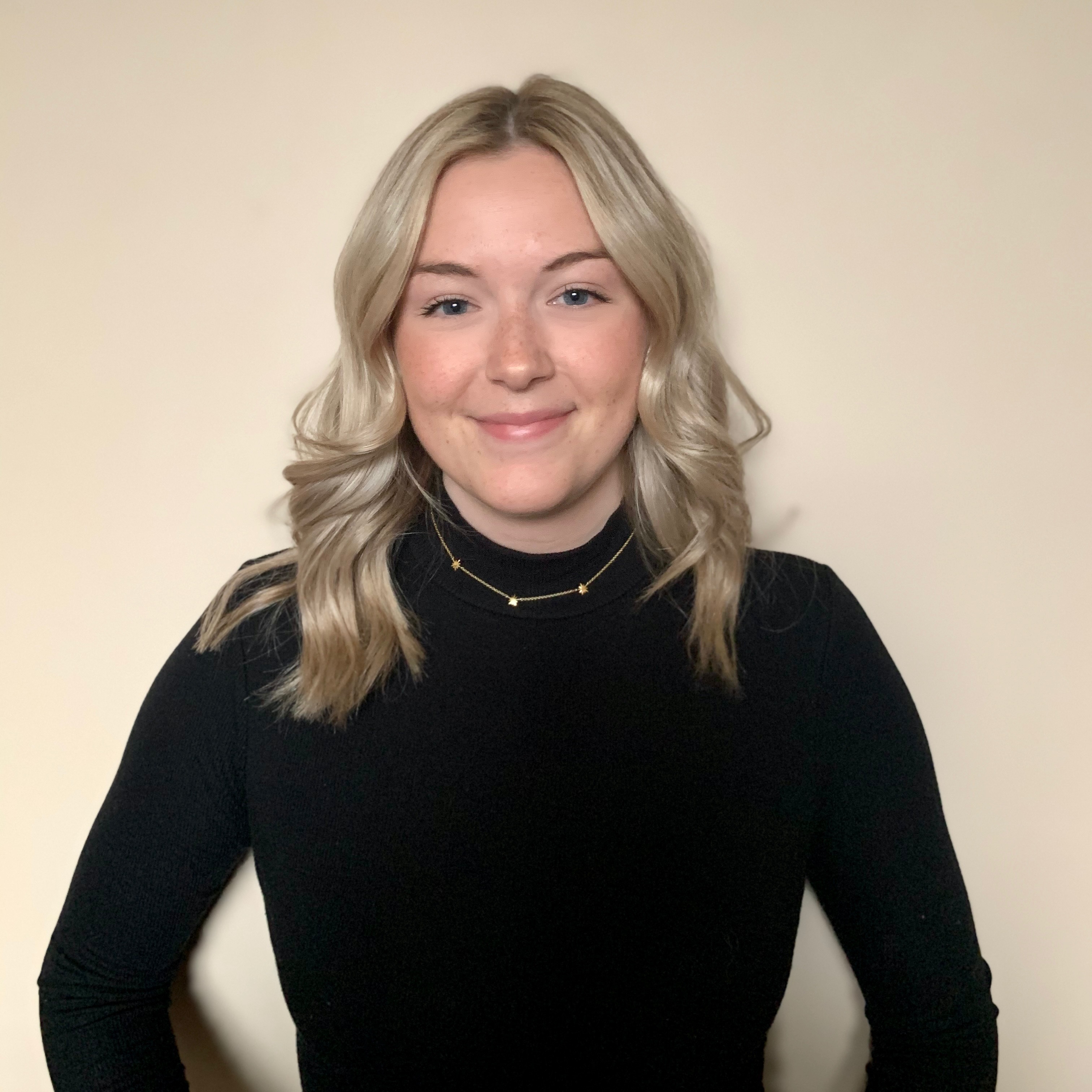 As a result, brands need to be creative when selecting their next influencers and think outside of the box.

What is an AI Influencer and How Do They Work?

Virtual influencers are AI-generated “people” with human-like personalities, characteristics, and, sometimes, physical features resembling humans. These types of influencers have gained popularity due to their engaging social presence, often partaking in the phenomenon known as “uncanny valley,” which is when something is aesthetically human, but there is a disconnect when it comes to how actual humans emotionally respond.

How Does This Affect Your Brand?

Virtual or not, influencers have become one of the most powerful assets a brand can have within its influencer marketing strategy. They help bring a whole new set of eyes to your content and brand, which only gets better with the agility of a virtual influencer. Not only can AI influencer marketing open your brand up to entirely new industries, but they also have a higher engagement rate than regular influencers due to their enticing social presence.

AI creators can also simplify your collaborations. Working with a virtual personality makes creating content more effortless than ever before, as mistakes or missteps can be corrected instantly since the AI technology is designed specifically for your brands.

There are a couple of ways you can implement virtual influencers into your marketing strategy, the first being the same way you would involve any influencer. The process for onboarding an AI influencer is similar to a regular influencer in that you work directly with them on content and determine the results you are looking for. The only difference is that you will be dealing with the AI influencer's “manager” to build a relationship and get the desired results instead of communicating directly with the influencer. Brands like Balenciaga, Dior, and OUAI have already taken the plunge to add virtual influencers into their marketing mix.

If budget allows, some businesses have started creating their own virtual ambassadors that are entirely dedicated to their brand.

Lu do Magalu is the world's most popular virtual influencer. Based in Brazil, Lu made her first appearance as early as 2009 for an iBlogTV promotion on behalf of Magazine Luiza. She identifies as a Digital Specialist and Content Creator who shares unboxing videos, product reviews, and software tips with her vast audience of over 6 million followers.

Miquela Sousa is a project by Brud that first appeared on Instagram in 2016. She quickly amassed a large following as she began posting about her life and journey while pursuing her music career in Los Angeles. Besides her music, Miquela is known as an advocate and works as an ambassador for Prada, Dior, and Calvin Klein. Despite being completely virtual, she has made such a significant mark that she was listed as one of TIME Magazine’s 25 Most Influential People on the Internet.

Barbie has been a recognizable figure since the late 1950s, with the launch of the first doll, but recently she has taken on a more virtual role. While Barbie mainly shares new product releases with her 2.2 million followers on Instagram, her real influence lies on YouTube, where she uploads vlogs for over 10.9 million subscribers. She continues to be a role model for young people worldwide.

Guggimon is run and owned by the world’s leading creator of animated synthetic celebrities, Superplastic. Guggimon differs from the other virtual influencers we have discussed as he identifies as a bunny. He boasts obsessions with handbags, Billie Eilish, and "fashion horror", making his account more about shock value than anything else. Notably, Guggimon joined musician Steve Aoki on his ‘Color of Noise’ tour.

Shudu is the world’s first digital supermodel. This fashion queen is in her mid-to-late 20’s and hails from South Africa, though she is originally from England. Created by the Diigitals Agency, Shudu has worked closely with Cosmopolitan, Vogue, and Balmain and spends most of her time posing in premier locations, wearing exclusive fashion pieces. Since appearing in 2017, Shudu has gained over 235,000 followers.

The Future of AI and Virtual Influencers on Social Media

While it seems unlikely that virtual or digital creators will take over the influencer industry entirely, virtual influencers and AI technology like Vision, will only continue gaining popularity. The agility with which virtual influencers and their teams can adjust to ever-changing trends will appeal to consumers and brands alike. And while initial renderings of these virtual creators were pretty obviously digital, the technology behind them has become so advanced that it’s difficult to distinguish them from the real thing.

For brands, it could be an excellent time to adopt this trend to stay ahead of the curve, and for human influencers, it’s time to create a personal brand that cannot be replicated or replaced by AI anytime soon.

Why are virtual influencers important?

How to create a virtual influencer?

As one could expect, creating a virtual influencer is not easy. More often than not, there are entire teams behind a single influencer. Software developers, designers, marketers, and content creators are just a couple of the team members you need to launch a successful virtual influencer. That being said, it can be possible to create something similar through Photoshop, depending on your skill set.

How many virtual influencers are there? 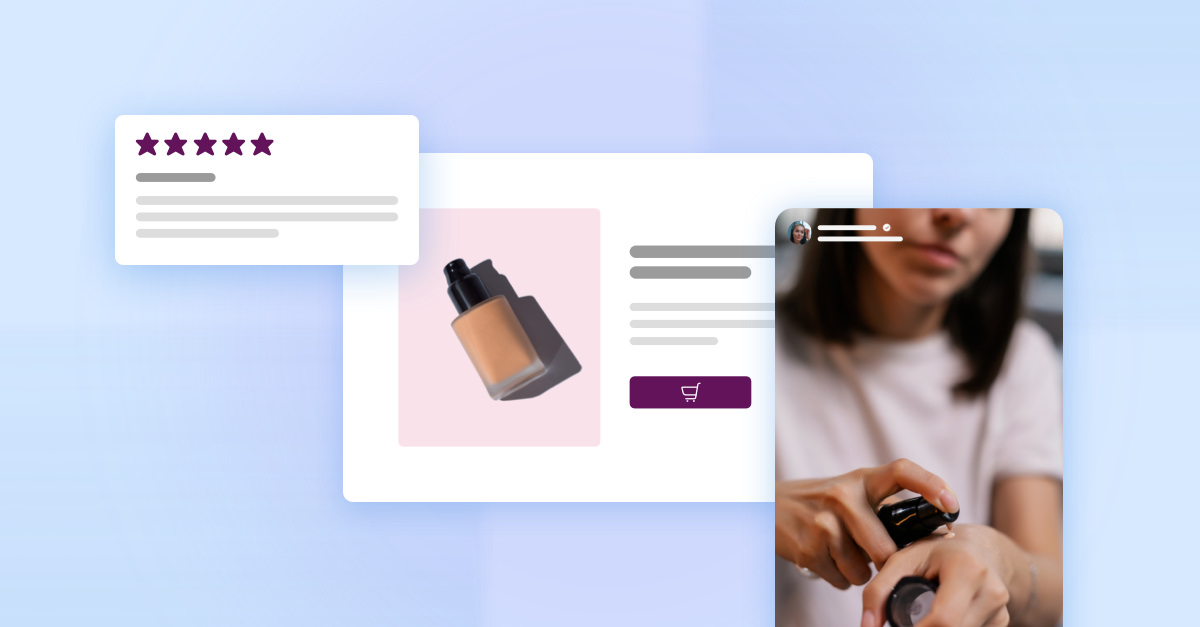 How To Use Social Proof as Part of Your Marketing Strategy

What Is The Difference Between Content Creators Vs. Influencers?