Earned media: what is it, why should you care, and what is it worth? All great questions, all being answered below.

Dash Hudson is at it again, upgrading its portfolio of sophisticated Instagram performance analysis tools — it’s important to upgrade what we've got and innovate on new social trends for even more value.

We recently launched the Effectiveness Rate as an alternative way to understand your content's performance. Today, we're adding another layer to the cake and introducing EMV — earned media value — a functionality that will let you concretely measure the ROI of your user-generated content and influencer relationships. To truly understand the value of earned media, we must first define what it is.

What Is Earned Media and Why Should I Care?

We live in a time where businesses connect with their consumers through millions of visual touchpoints (including influencer platforms) every single day. That means that photos and videos are the most important form of communication brands have with their fans.

Those that understand how to use visuals to create bonds are ahead of the pack and likely have a healthy bastion of earned media. That is every piece of content that is created around their brand but do not own and did not produce. It comes in the form of the following:

A company with an abundance of earned media is one that is thriving on Instagram because it's an influence barometer — either people love it enough to be creating content about it, or they're paying people to spread the good word. It also helps accounts score a ton of organic exposure, and in the world of social, those things are worth their weight in gold.

But just how much gold, you ask? Since the dawn of social media marketing, CMOs have been asking for a number on their influencer returns. The problem is, it's all been very intangible other than measuring important KPIs. Until now.

What Is Earned Media Worth?

In terms of intangible value, earned media is priceless. But, marketers want facts and figures when it comes to influencer marketing measurement about the return on their spend. As a result, we worked hard to find the most accurate way to measure and calculate this elusive investment.

The first thing we had to contend with is that not all influential Instagrammers are created equal — therefore their value will also differ. Each one of your relationships is worth something different if you're putting a price on them, therefore each is calculated differently.

The way we're able to put a dollar estimate on these posts is througha really complex algorithm. It was built specifically for Instagram metrics and figured out using estimated reach, growth rate, and engagement to ensure that every single piece of content earned by your brand is attributed a unique value.

That was the long version. Here's the short one: the worth of earned media value depends on the person who posts.

Your PR team will be invaluable to your earned media strategy. Spend time considering the most valuable and relevant publications, influencers, and ambassadors for your product, brand, or campaign, and nurture an organic relationship.

Why should someone share a piece of content you’ve written or reference your brand in an article? Focus on how content creation can educate your audience but also answer popular industry queries, add value, and entertain them — bonus points if it’s especially timely.

Even if you create valuable content and have a user-friendly product you believe in, users will undoubtedly have questions and they should be able to receive an answer or help to their problem fairly quickly. Earned media can be negative — think a negative Google review after a poor customer support experience. According to Oberlo, nearly 55% of consumers read online reviews — so be as proactive as possible to make sure yours are positive.

Do you know who you want to reach? Are you speaking directly to the end user or whoever has the buying power? Creating user personas is a helpful way to determine which audiences you want to reach and optimize your website and socials to be found by these audiences’ in search. Hulu was able to grow its social engagement by using Dash Hudson’s Vision feature to pre-determine which social posts their audience would resonate best with.

Earned media is often thought of as traditional media: think print publications like magazines and newspapers, and news. But mentions on social are also valuable earned media — are you building a community or meaningful connections with your audience? Are you speaking to the people who use your product or who are purchasing it? Using social strategically is essential in a robust earned media strategy.

Why Is Earned Media Relevant?

That might have been a rhetorical question. We know you want to understand which influencer partnerships are most worthwhile to your company. This way, you can focus on fostering the relationships that are beneficial to your brand (the intangible) and to your bottom line (the concrete).

Use it to decide who to work with, whether a power Instagrammer or a micro influencer, and track the worth of those relationships over a period of time. Because every post is measured differently based on the factors mentioned above, it levels out the playing field for influencers of all audience sizes.

Here at Dash Hudson, we want our family members to reach the highest possible level of performance across all their visual social channels. Measuring the ROI of your influencer relationships is vital, and that goes for whether your brand is a huge conglomerate or a tiny burgeoning startup.

The DH EMV tool for calculating earned media value is finally bringing a tangible measurement to the worth of influencer partnerships. That's powerful.

Earned media is often considered more traditional sources like newspapers, industry publications, newscasts, magazines, and even radio — in this digital age, there are even more. Some earned media examples include:

How To Write an Earned Media Strategy

What do you want to achieve with earned media? Do you want to drive more sales, or do you want to build trust with your audience? Determine specific, measurable, achievable, relevant, and timely goals.

Maybe you don’t want to create user personas, but understanding your target demographics is integral to success — this can be a helpful exercise to understand existing customers, and focus your efforts to grow your customers and audience.

What social accounts, publications, and shows does your audience trust and read? Whether it’s a magazine relevant to your industry’s niche for a B2B audience or a trusted beauty guru, keep a list of contacts to connect and build a rapport with.

Received a piece of earned media your team is proud of? Talk about it on social — link to it in a newsletter, highlight the review on your website if appropriate, and share it within your network.

Why is PR Called Earned Media?

Public Relations is sometimes referred to as earned media because public relations involves fostering relationships with relevant communities and stakeholders. Earned media contributes to relationship-building and reputation (whether positive or negative), and favorable coverage can often be linked with your PR team’s efforts.

Is Earned Media a KPI?

Earned media might be a relevant KPI for your marketing strategy, especially if your PR team has made significant efforts. Whether or not you’ve identified earned media as a tactic in your overall strategy will determine if this is a relevant KPI to measure (however, brands should pay attention to mentions in media).

Is Earned Media more Valuable than Paid or Owned Media? 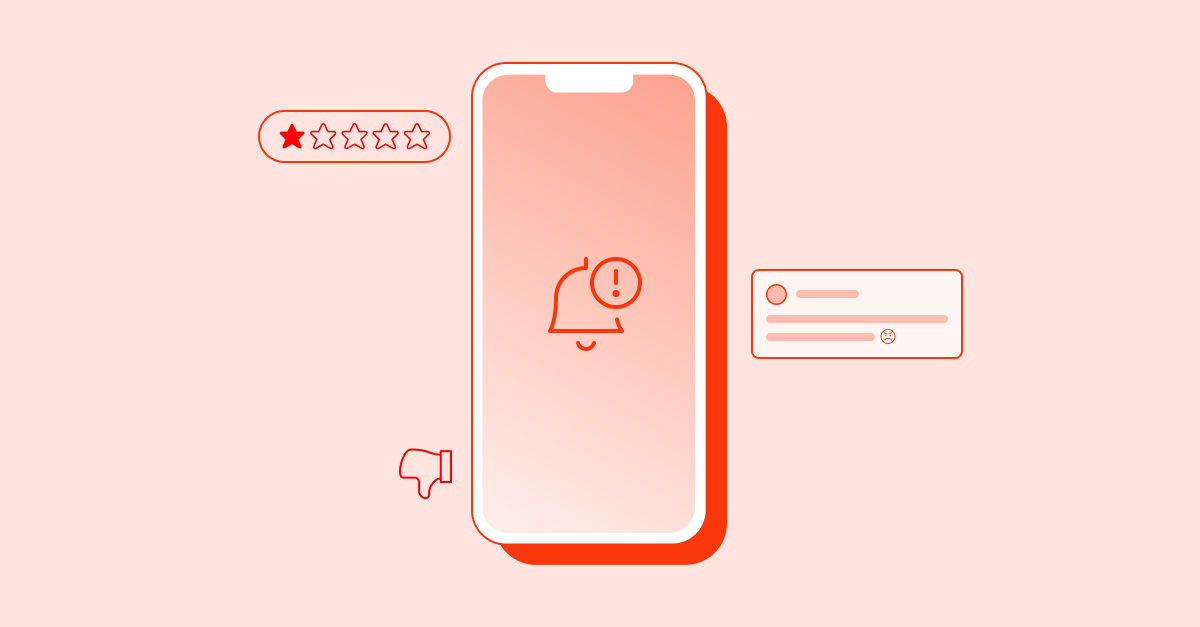 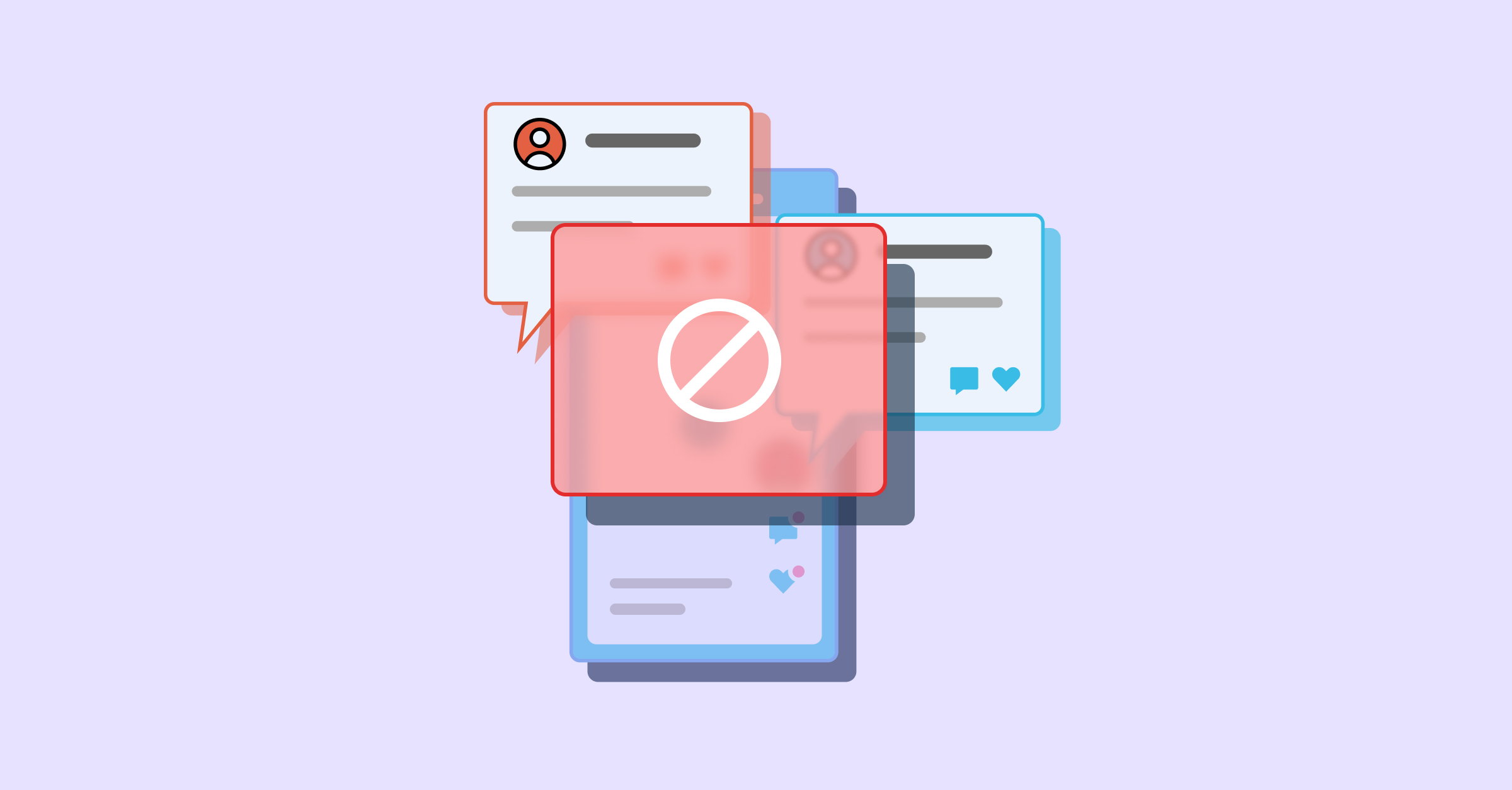 What Is Shadowbanning and How Can Brands Avoid It? 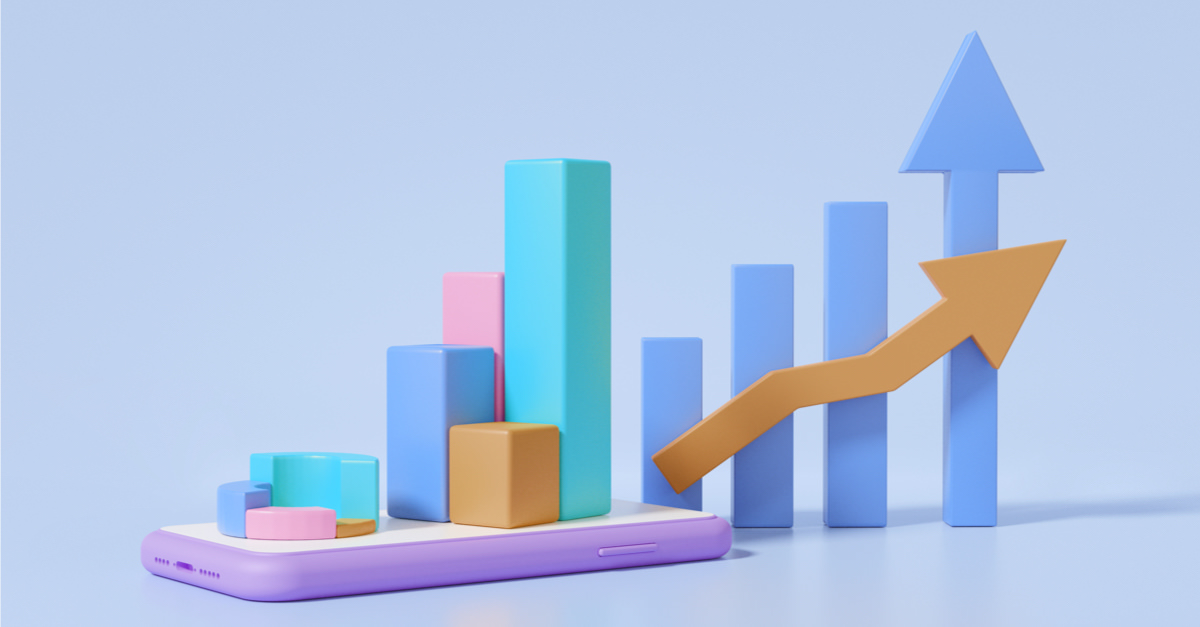 How to Leverage Social Media Data for Business Growth