Why Influencers Love Carousel Posts and You Should Too 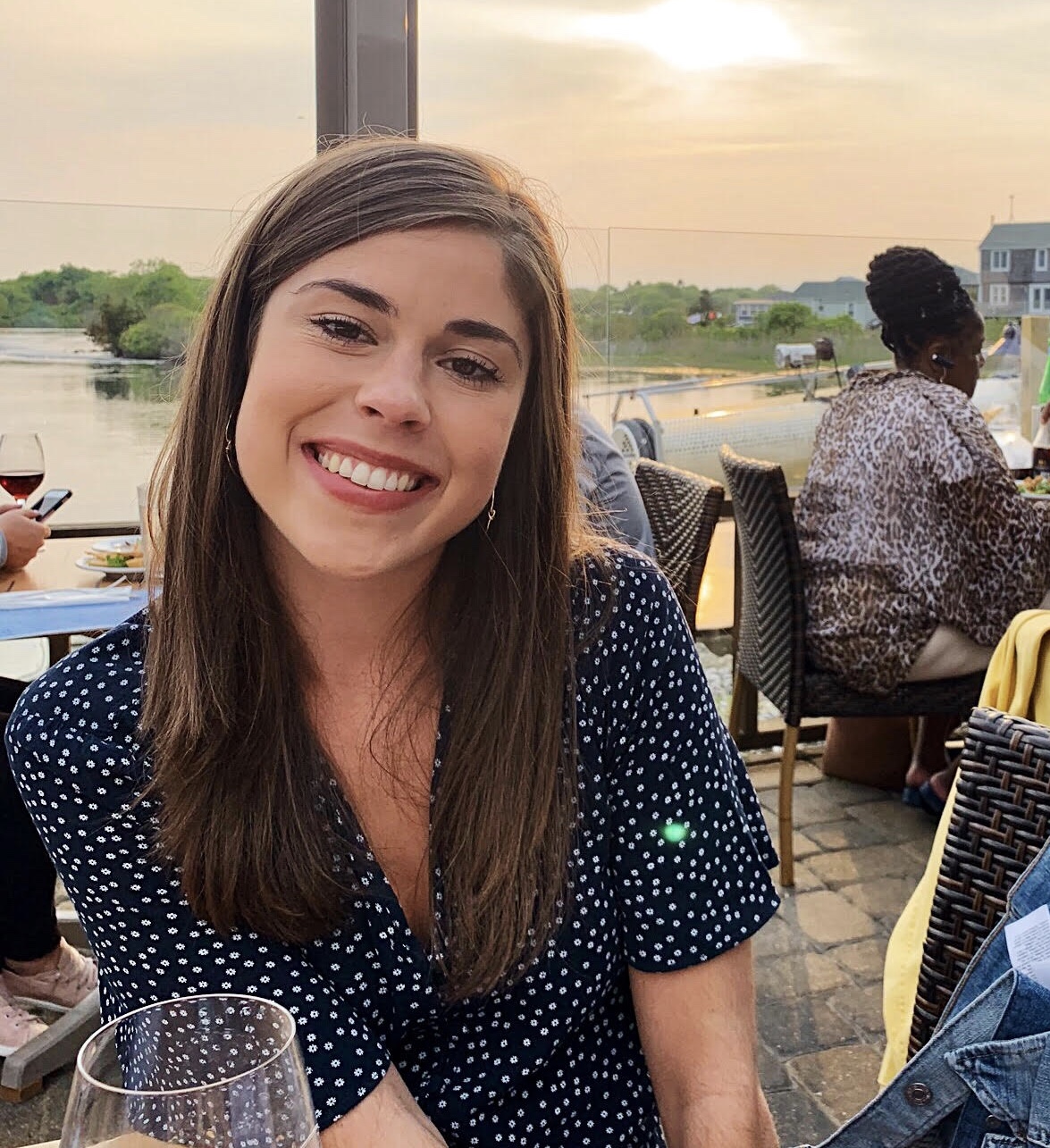 After being accustomed to posting a whole album from our weekend on Facebook, we had finally adapted to choosing just one sacred photo to post on Instagram. But as always, Instagram keeps us on our toes.

In 2017 Instagram launched the carousel format, which allows users to add up to ten images or videos to a swipeable single post. It didn’t take long for the new feature to gain popularity. It quickly became a new go-to tool to showcase every stop on your latest vacation or a series of photos from your bestie’s wedding. Meanwhile, many brands have been slow to consistently leverage the feature as part of their content strategy. As per usual, influencers haven’t shied away from testing out the new format, especially when it offers the chance to serve their audiences even more content.

Let’s fast forward two years. Carousel posts are still in full swing, and Instagram has made the feature even more enticing to incorporate into your content strategy. If you haven’t already caught on during your regular scrolling, Instagram now serves you carousel posts out of order once you’ve scrolled past a post without engaging with it. Sneaky, we know, but also a hidden lever to increase content performance.

Leave it to influencers to test the waters. Some of our favorite influencers are out here showing brands why they’re missing out if they haven’t made carousel posts a reg part of their content mix. Influencers leverage the feature to add an extra layer to their partnerships, and showcase everything from their curated trips abroad or impromptu photoshoots, to before and after shots of their DIY projects. We dug into the data to understand how carousels are performing on some of the top influencers’ feeds compared to single image posts.
‍

Mary Lawless Lee’s account @happilygrey posts nearly the same number of carousels as single shots, and it’s clearly working for her. With a mix between lifestyle and fashion vibes, Mary uses the carousel functionality to showcase different angles of her #OOTD and fierce campaign-style shoots on the streets of NYC. Mary not only knows how to work her angles in the latest fashions, but she knows how to put her content to work too. @happilygrey sees a +161% increase in engagement from carousel posts compared to her feed’s typical engagement rate.

Blogger Amber Fillerup Clark is another carousel queen on her Instagram account @amberfillerup. With a feed full of adorable family photos and her luscious long blonde locks, Amber uses the carousel feature to give her audience a behind the scenes look into her life as a mom and every angle of her intricate braids. This boss lady also knows how to take advantage of carousel posts to amplify her partnerships with brands like @hyundaiusa and @vitalproteins. @amberfillerup’s carousel posts overall earn +70% higher engagement compared to her average engagement rate.
‍

‍
@justinliv never seems to have a shortage of content for his expertly curated feed. From candid lifestyle shots to edgy poses, Justin gives his audience a glimpse into his daily fashions on the visual marketing channel. Instead of choosing between the full body shot or the waist-up shot, Justin serves up all of the content he can offer to his followers with carousel posts, and his audience likes what he’s giving them. Justin’s carousel posts see a +50% increase in engagement performance, compared to his posts’ average engagement rate.

Data doesn’t lie. Carousel posts have been a hidden lever for content performance on Instagram for some of the top lifestyle influencers. The influencers who are seeing the biggest swings in content performance from the feature demonstrate that the perfect balance of content quality and quantity is their secret to success. The best influencers use the feature to add value to their personal brand and partnerships. It’s a no brainer for brands to leverage the tool similarly to showcase new campaigns and use cases for products.

With the Instagram algorithm switching up the order of carousel posts to serve your audience new content every time they scroll through, this is one tactical move you don’t want to let pass you by. 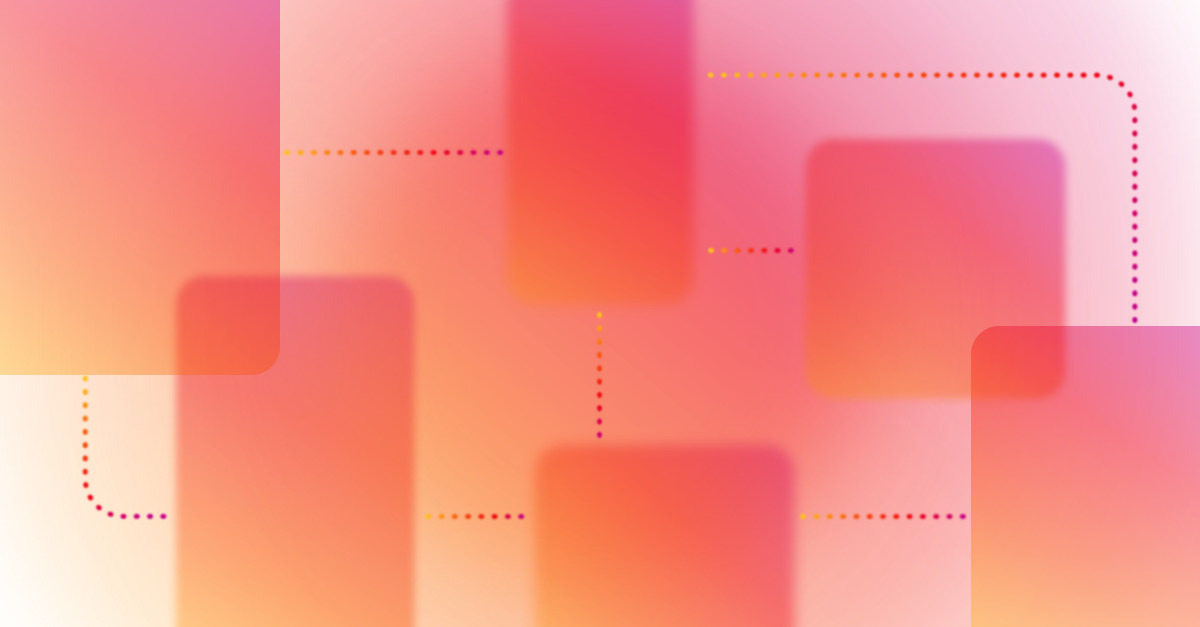