Gucci Meme: The Luxury House Throws us a Curveball

We've discussed the magic of memes in the past. Was Gucci listening?

It's kind of a well-known fact that the fashion world, particularly the luxury goods industry, has been slow to adopt technology. And then it moved at a snail's pace to get on social media. It's been a challenging process for these prestigious maisons to finally understand that embracing these nouveau channels was to their benefit.

Luxury labels have been getting by on these platforms thanks to name recognition, but as Instagram evolves and various content trends come and go, it is indeed becoming increasingly imperative for them to start shifting their thinking toward devising social-first strategies. And thanks to the appointment of Alessandro Michele, that's exactly what House Gucci did.

Quick Recap on Gucci Memes for Those who Need it

Michele took the leading role of creative director at Gucci two years ago and completely overhauled the brand, infusing new cachet and breathing a fresh new perspective into its aesthetic. All that to both much critical and popular acclaim. From the very first collection he released, his point of view was laser sharp and crystal clear. And it had nothing to do with the Gucci image of yore.

Alessandro's uniquely distinctive vision became instant Instagram fodder and was embraced by street style stars around the globe pretty much immediately after his first show. That bootleg-ish Gucci tee (you know the one, pan up) was and continues to be content bait for all the cool girls who speak fashun. It was like the new Stan Smith.

Michele is a mastermind who orchestrated a complete identity pivot. It takes a real visionary to do so, and even more to embrace copycat street artist dubbed the Gucci Ghost as a collaborator.

It's effectively a new era for the storied house. In a nutshell.

But What Does That Have to do With Instagram?

Funny you should ask. While a lot of luxury brands don't really appear to have a concise social strategy in place and just go about it according to their HQ's marketing activities, the Gucci turnaround has also seeped into their Insta. The result is a hyper-focused extension of Alessandro's updated direction.

Their narrative has done a 180 since Michele's been in charge. The creativity and artistry with which each collection is infused also reverberate in the social content that is being created for Instagram. Artist collaborations, whimsical visuals, thematic post sequences. Their new experimental approach echoes their aesthetic in a way that conveys their updated message very clearly.

But something recently caught our attention. Something that has never been seen before on any premium brand's Instagram gallery: MEMES 😱. Right after the series of posts showcasing behind-the-scenes images of their SS17 ad campaign, there they were in all their Gucci glory. Yup, this maison is undeniably using Instagram for marketing, as well as the meme generation, to very appropriately promote the new Gucci watches.

In their own words:

You gotta give it to Gucci for the valiant embracing of social media content styles: BTS and now memes. But doing it their way by completely appropriating themselves the formats and putting their own prestigious twist on them. Gotta remain true to that brand essence even when the modern times are calling. They've managed to strike that difficult balance of pairing tradition with present-day adaptations.

Their Instagram account has really become a place where they've put the spotlight on the universe of artists, something that seems to be a core pillar of Alessandro's work. But while that creative aesthetic stuff is intangible and there to serve the vision, we're here to focus on the physical and conclusive evidence. It's with that in mind that we ask: did the whole meme campaign perform well for the Gucci Instagram account?

First, let's start with the general numbers yielded by the campaign. After gathering all 30 published memes on a Board to assess them as a whole, here are the stats:

So the 0.5% average engagement rate of the memes Instagram posts might feel low, but get this: it's higher than their total average, which currently sits at 0.41% — surprisingly not an unusual number in the luxury sector. That means that this campaign actually outperformed their other content.

This was the top performing meme of the entire campaign. We can see why — it's a pretty dope shot:

Not only that, but 10 out of the 30 posts performed higher than 0.5%. PLUS! Here's the kicker: the top 2 memes from the campaign actually became their top 2 most engaged posts of all time, dethroning the Obamas. That means that the photo above is actually Gucci's highest performing post of all time, with a current engagement rate of 1.55%.

The second one is a personal fav (and fun fact, it was also the 2nd post of the entire campaign), which currently sits at 1.34%:

This goes to show that even users who follow prestigious luxury goods accounts have a sense of humor. People enjoy a good laugh as well as beautiful imagery. Which is precisely why the Gucci watches meme campaign seems to have resonated with their audience. So long as the content remains on-brand, it proves that experimenting with new concepts and developing content strategies that are Insta-specific is just smart marketing. Plain and simple. 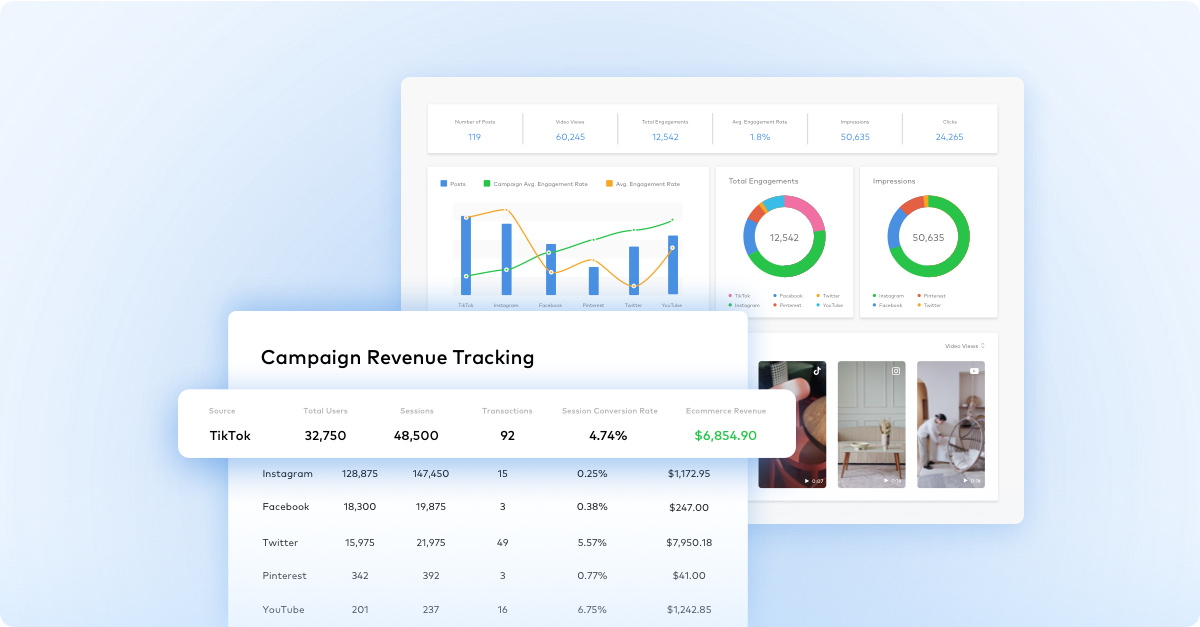 How to Use Google Analytics to Track Performance on Social Media 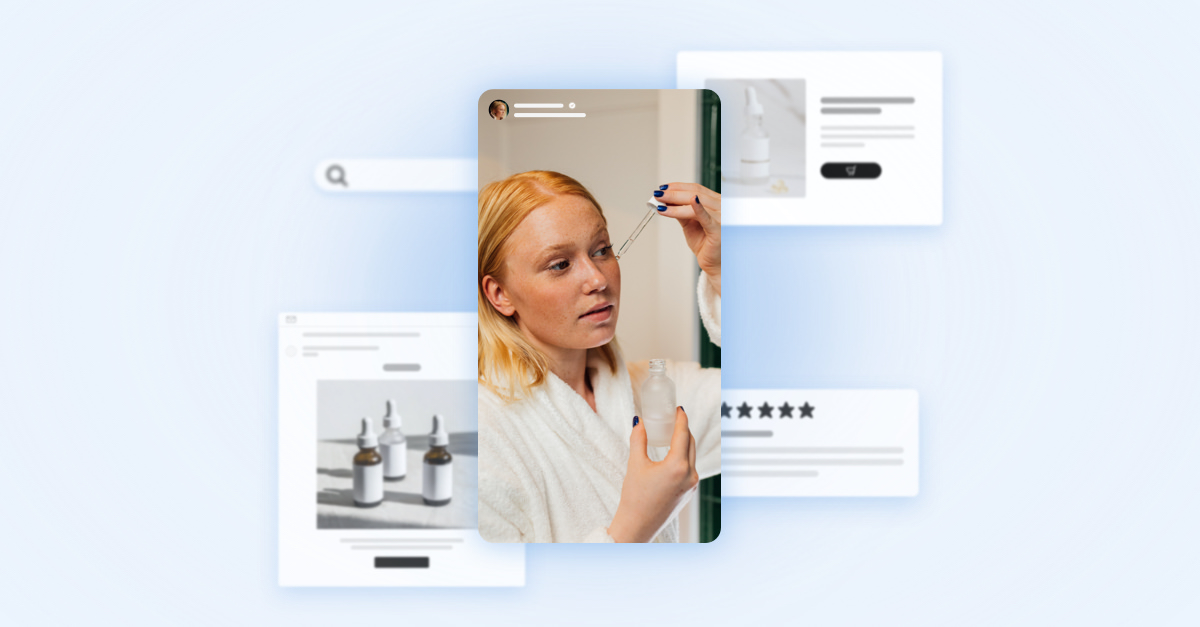 E-commerce Marketing Strategies for Brands in 2023 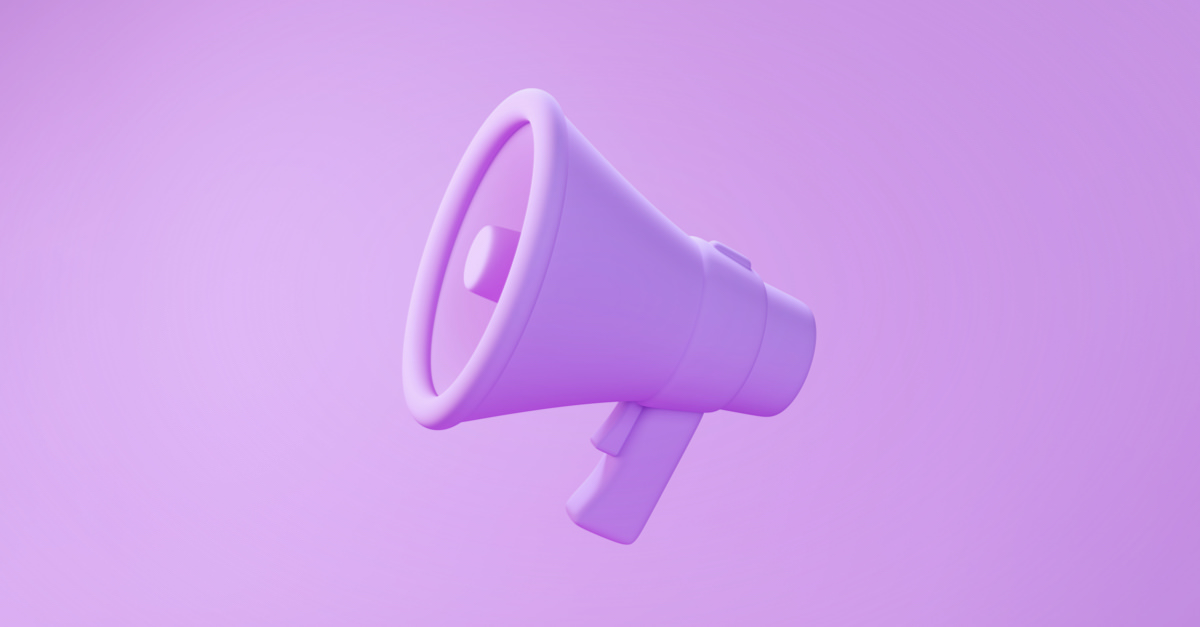