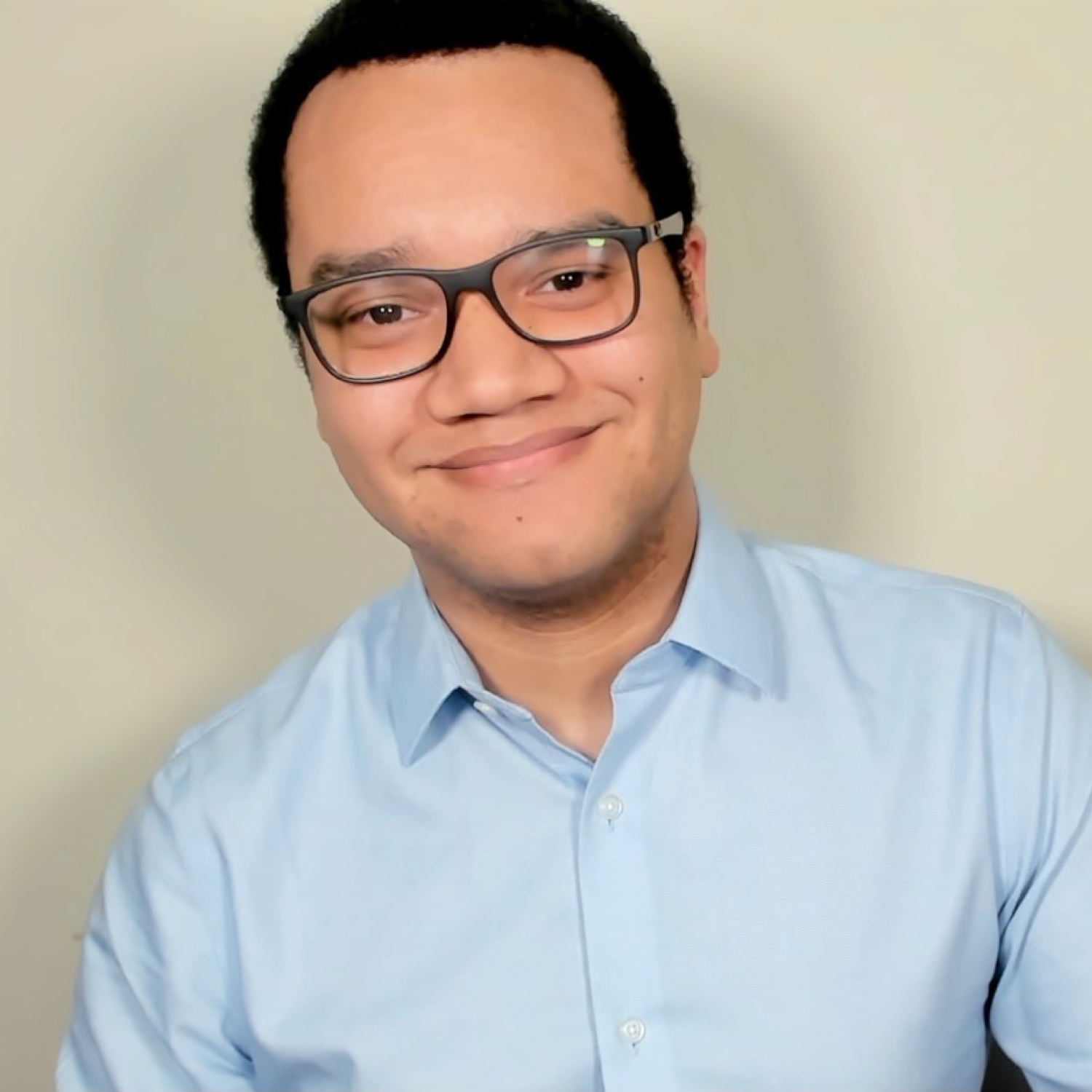 Influencer marketing is evolving. In the era of social entertainment, users come to social media for relatable entertainment, rather than aspirational content, and branded sponsorships no longer have the impact they once had. Brands need to create content that looks and feels like something a user would scroll upon, rather than just an ad.

Influencer partnerships have become an even greater priority, as no one understands entertainment quite like creators. Their unique lens into what entertains their audience allows them to create content that makes an impact, and brands that partner with creators on content are able to present their product in a way that earns enormous engagement. Dash Hudson has outlined the most important metrics, as well as baseline performance benchmarks, to help your influencer marketing growth strategies.

The Most Important Influencer Marketing Benchmarks

Average # of followers gained: This is how many followers an individual influencer earned for your brand through sponsored posts or partnerships. Brands that use Dash Hudson are able to see this metric for each influencer they’ve connected with. By comparing your results with the following benchmarks, you will be able to identify which partnerships are helping to grow your brand’s social presence.

Average Effectiveness Rate: This measures how many users engaged with your content from those who have viewed it. Influencer marketing effectiveness is a powerful measure of how much of an impact your content made on viewers.

Average Engagement Rate: Engagement is a measurement of how many users engaged with your content out of your entire follower base. This metric can indicate how well your content has performed, and it can also give you an idea of how engaged your overall audience is.

Average Total EMV: This is a proprietary benchmark for how much value an influencer relationship has brought to your brand. Read our guide on Earned Media Value to learn more.

Micro-influencers consists of influencers who are just starting out, or influencers who have made an impact with a niche audience, making their number of followers smaller than influencers with more mass appeal. Their smaller base does not mean they make a smaller impact, however, as their content has the highest effectiveness and engagement rates out of all influencers. Targeting specific niches, particularly across a wide range of micro-influencers, is a compelling alternative to investing in one splashy macro-influencer partnership.

What Are Mid-Sized Influencers?

Mid-sized influencers are those with a relatively large audience. They may be professional creators who center their careers around Instagram, although they are not quite household names like the biggest macro-influencers—yet. Mid-sized influencers make compelling partners, as they demonstrate strong creative acumen, and have enough followers that you can justify putting time and effort into making the partnership work.

Macro-influencers are the creators with the largest followings, including everything from the top creatives on Instagram to celebrities. Partnerships with the top influencers in the world provide your brand with a significant amount of exposure, however, they do not come cheap.

Content from macro-influencers is also less effective and earns less engagement than content from smaller influencers, so these partnerships are best left for your biggest, splashiest campaigns. Smaller, more intimate partnerships, such as sponsored posts, make more of an impact on more targeted audiences, and micro-influencers are your gateway to niche audiences.

How do you measure the effectiveness of an influencer?

What are KPIs for influencers?

KPIs for influencers can include Earned Media Value, average engagement rate, average effectiveness rate, or the average number of followers you’ve gained from the partnership. Additional KPIs depend on the needs of your brand.

What is a good influencer engagement rate?

For macro-influencers, the average engagement rate is 1.86%.

What is the ROI of influencer marketing?

Join the Leading Brands That Use Dash Hudson

Learn why Dash Hudson is the preferred solution for marketing and social media teams.