Macro vs. Micro Influencers: Who is Better For Your Brand? 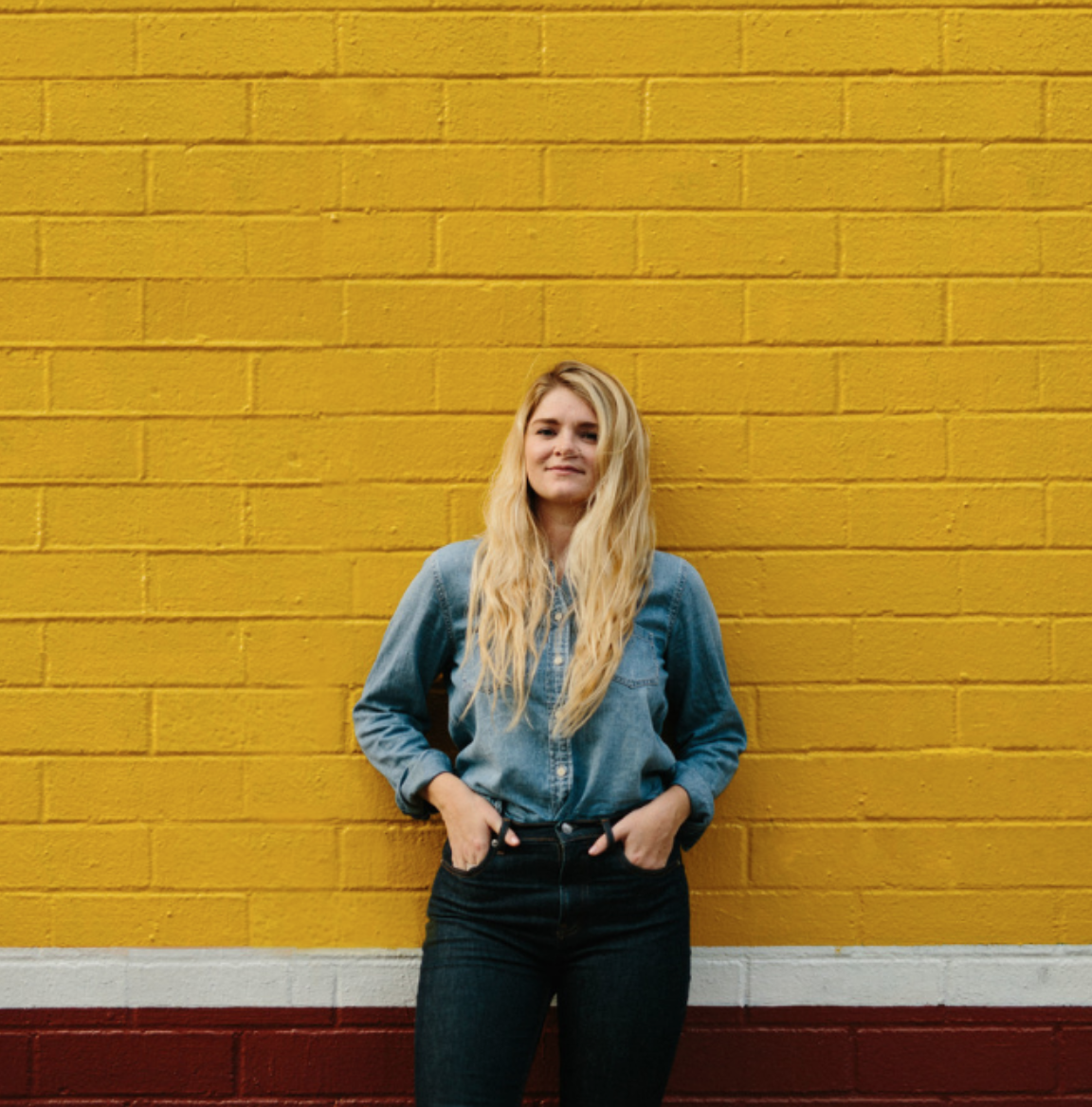 When choosing influencers, clearly defined objectives should be considered every step of the way.

How many times do you think you’ve heard the word “influencer” in the last ten years? Even if you’re only scrolling for a moment, it’s rare to see any digital campaign launch without the support of a slew of #ads from influencers around the world, no matter the industry. Let’s explore this over-saturated space together, giving you pointers on when and why to tap micro vs. macro-influencers based on your social media needs.

You’re starting an Influencer campaign. Awesome! But the "Where on earth do I start?” questions sets in quickly. Do you focus on a bunch of micro-influencers, or put all your eggs in one basket with a single macro-influencer?

The answer always depends. Most importantly, it will be determined by your overall campaign objectives—and your budget!

But what is a micro-influencer vs. a macro-influencer? And what is the difference between the two?  Micro-influencers are your average Joes, your everyday people. They typically have less than 100,000 followers—but their following is a tight-knit community that actively engages with their content (think increased engagement rates on a smaller scale). Often, micro-influencers have a good eye for aesthetics and photography and are therefore noticed not only by their peers but by brands. A macro-influencer, on the other hand, is known by many and even considered famous to some. They could be someone who started as a micro-influencer and grew their account or an already prominent celebrity whose reputation carries over to their online platforms. Now, let’s get granular.

When should you approach one over the other? What’s the ROI on micro vs. macro influencers?

Think of micro-influencers as your ultimate word-of-mouth marketing. They have a smaller circle, therefore they connect with fewer people but have likely built closer relationships. For example, if a micro-influencer’s post has a lot of dialogue happening in the comments, he or she is more likely to get involved in the conversation, allowing their followers to communicate with them directly. This engagement grows relationships and feels personal. Micro-influencers are also more likely to promote something they use and like. They want to keep it honest with their audience and grow their account by being authentic. Let’s not forget that using a micro-influencer is a lower spend with lower risk. However, a smaller audience means precisely what it sounds like—you’re capped with reach. ROI can also be more difficult to prove, as not all micro-influencers have access to swipe-up links and analytics.

If you partner with a creditable macro-influencer with millions of followers, voilà, your brand is instantly positioned in front of millions of people. They deliver amazing visibility. You’re also more likely to have control over content with more thorough briefs, contracts, and an agent or manager who can communicate with the influencer. ROI is typically easier to define as well, as macro Influencers have better access to their analytics. However, people understand that macro-influencers are paid the big bucks, which leads many to believe their content is based solely on money and doubt they’re actually using this product. People will call B.S.

We did some digging for you to show you the difference.

Gabrielle Rizzo is a beauty and lifestyle micro-influencer with 13.1K followers on Instagram. She has been recognized by several brands, and people look to her for the latest and greatest in skincare and makeup. With an average of 300 likes per post, she also averages 20 comments per post—and MANY show an intent to purchase. Instead of just snapping a photo of the product on a shelf, Gabrielle shows the utility of the product: how it looks on the face, and how it feels in her hands. The five images above all feature the same product line, showing how prevalent it is in her life. Hello, authenticity!

Let’s use a highly recognizable name as one of our macro examples: Sofia Richie. With 7.8M followers and an average of 250K likes per post, she clearly wins in terms of reach. Take a closer look, though. This specific image shows Sofia promoting an at-home laser hair removal device. Seems odd, right? Where did she remove the hair from? How was her experience? Wait, did she even use it?? Her caption reads: “@heysilkyskinco DIY at home laser hair removal this is AMAZING #heysilkyskin 🖐 #ad.” Need we say more?

That’s our “ouch” macro example. Sorry, Sofia, we still stan you. That’s not to say that macro-influencers are just simply cashing it in. There are TONS of macro-influencers who create beautiful, thoughtful content.

Check out a few examples below.

So we’ve told you some pros and cons of macro-influencers vs. micro-influencers—great. But how do you make the right decision for your campaign? First and foremost, set clearly defined objectives. Whether your priority is brand awareness, site traffic, or sales, these objectives are the foundation of your campaign and should be considered every step of the way. They will help you determine which route to go with influencers. Let's dive a little deeper into each influencer type and why your brand needs social media influencers.

Because of their large followings, Macro-influencers have some of the highest reach on social media. Using macro-influencers is extremely useful for building brand awareness and can make your brand known to a wide range of audience demographics. Keep in mind that these influencers are aware of how high their value is and how beneficial they are to brands, and because of this, may demand high collaboration prices.

Working with macro-influencers can help drive an increase in brand sales due to their intense influence on consumer decisions. While this stands true for any type of product, it’s especially effective for products that are available for a limited time only. If macro-influencers are promoting a product that is only available for a short period of time, this will push buyers to purchase it on impulse so they don't miss out.

Micro-influencer tend to have authentic social engagements with their audience, meaning that their content resonates with their followers. The likes, comments, shares, and followers that micro-influencers get are all from real accounts that genuinely enjoy the content the influencer is sharing.

This authenticity drives sales because their followers trust them and are loyal to the influencer, which can often translate to the brands the influencer uses and promotes.

The people that follow and support micro-influencers follow them because they are genuinely interested in the content they are posting. Micro-influencers provide very relevant content for their social media communities which in turn creates higher engagements. Finding micro-influencers that work for your brand can bring lots of awareness to your business and products. For example, if your brand focuses on health and wellness, finding a micro-influencer that promotes healthy lifestyles through exercise and healthy eating would be most effective for reaching your target audience.

Who Is Better for Your Brand?

When in doubt, ask yourself what the long term and short term benefits are. Is your goal to promote overall brand awareness? Then an army of micro-influencers is likely the smartest—and most economical—choice. Need to promote an event, generate buzz, or promote a fashion show? Macro-influencers will provide that reach you need in a short period of time. When you need quick results and bigger numbers to match, they are often the best route to go.

Next Steps: Measuring the Impact of Your Influencers

Are macro or micro influencers better?

What is a micro-influencer?

How many followers make you a macro-influencer?

Macro-influencers are classified as any user that has over 100,000 followers, and have at least 3% engagement rates. Most macro-influencers have a huge influence on their social media community and are seen as leaders in the industry.

Join the Leading Brands That Use Dash Hudson

Learn why Dash Hudson is the preferred solution for marketing and social media teams.